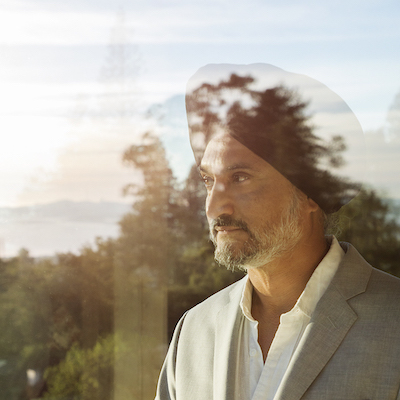 Jasmit Singh Rangr grew up on the coasts of India, and in the UK, and has lived in the US since attending Yale University for college and for graduate school. In these different climates and geographies he developed a deep sensitivity to the interaction between climate, landscape, and architecture.

In 2004, Jasmit founded Rangr Studio, a design firm committed to creating architecture in harmony with its landscape, climate and the environment. The firm has designed and built architecture across the United States and internationally, including the Dominican Republic, Mexico, Costa Rica and India. Rangr Studio's work has been published around the world, and won global awards, including an Architizer Award in 2015 and a World Design Award in 2020. Rangr Studio is currently long-listed for a 2020 Dezeen award.

Jasmit has dedicated his work to the continued investigation of the relationship between building and site. Each project seeks a poetic experience of its location: a view over a pool seamless with the ocean; a screen porch that hangs over air among tree branches; oak leaves blazing gold through a clerestory at sunset; a city apartment and roof deck from which one sees moving columns of light on asphalt in the rain.

In addition to running Rangr Studio, Jasmit has taught graduate students of architecture at the University of California, Berkeley, and continues to be a guest reviewer of student work at UC Berkeley, Yale University and California College of the Arts. 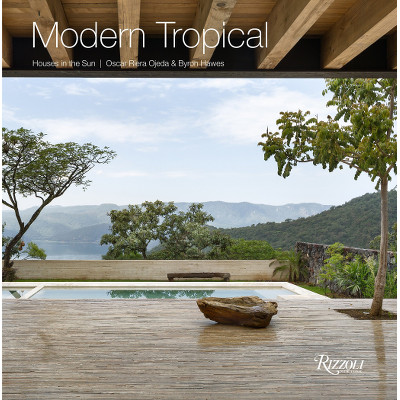 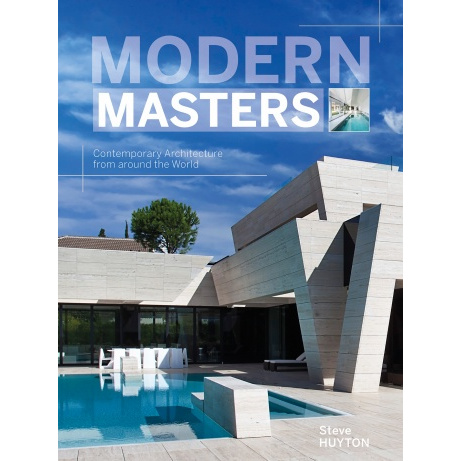 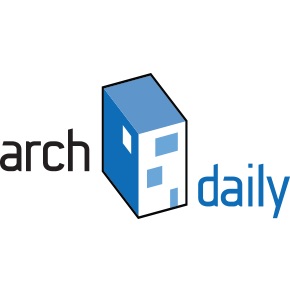 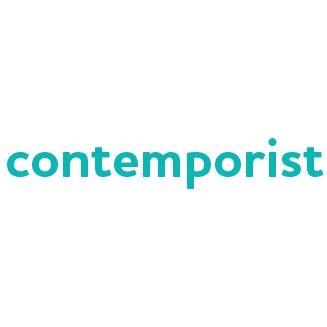 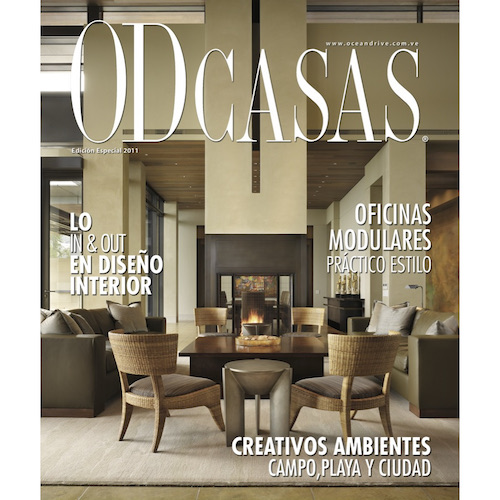 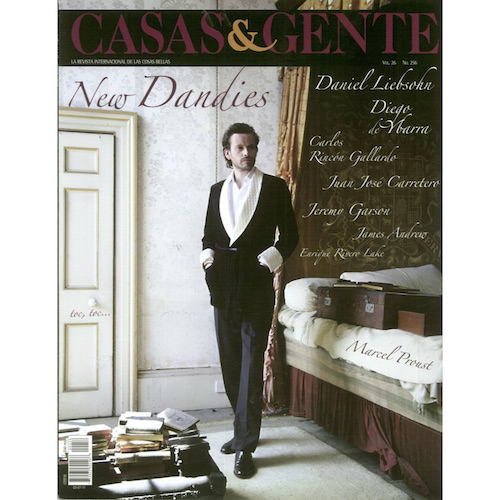 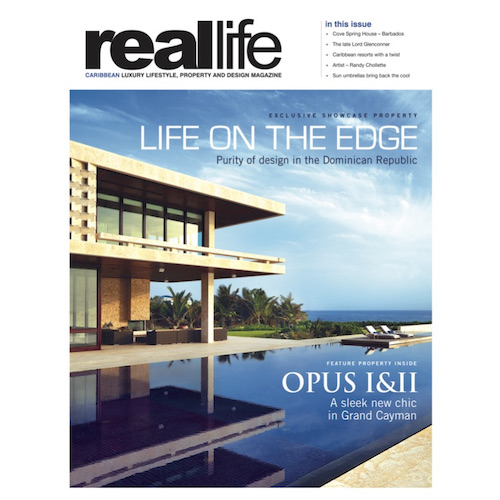 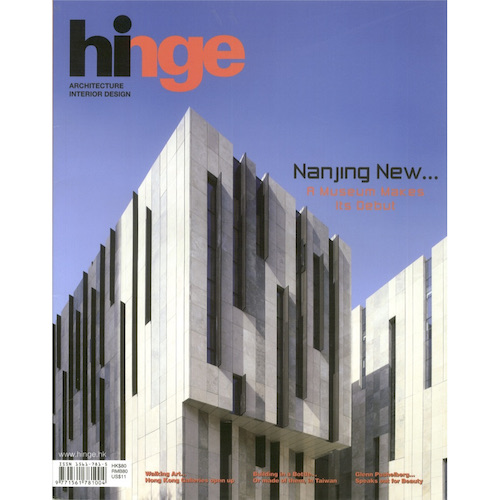 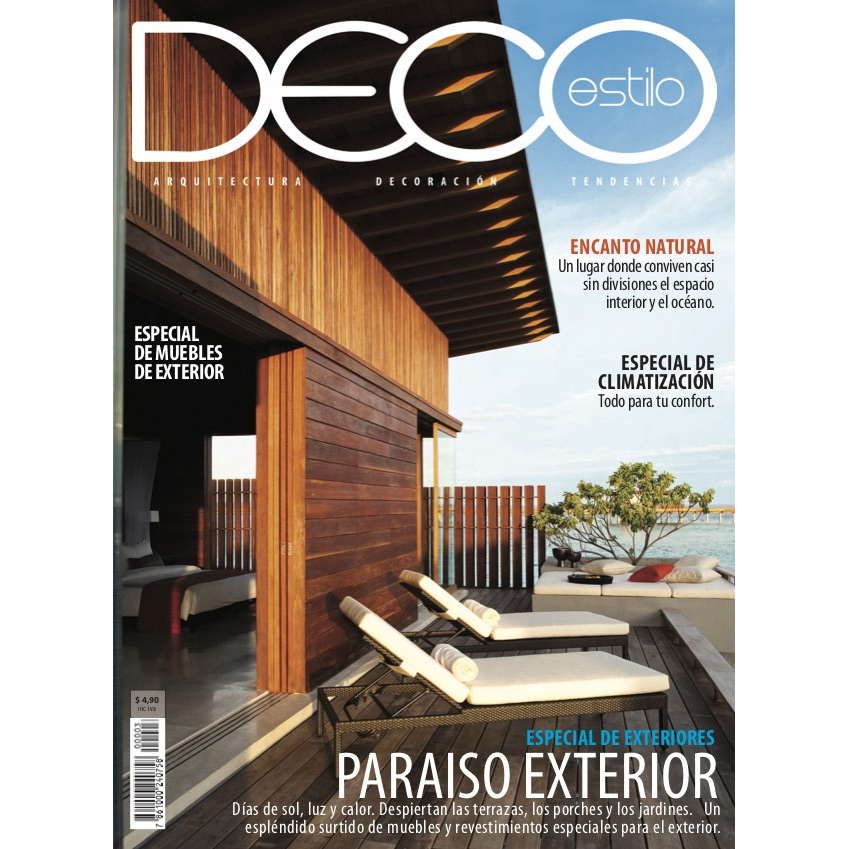 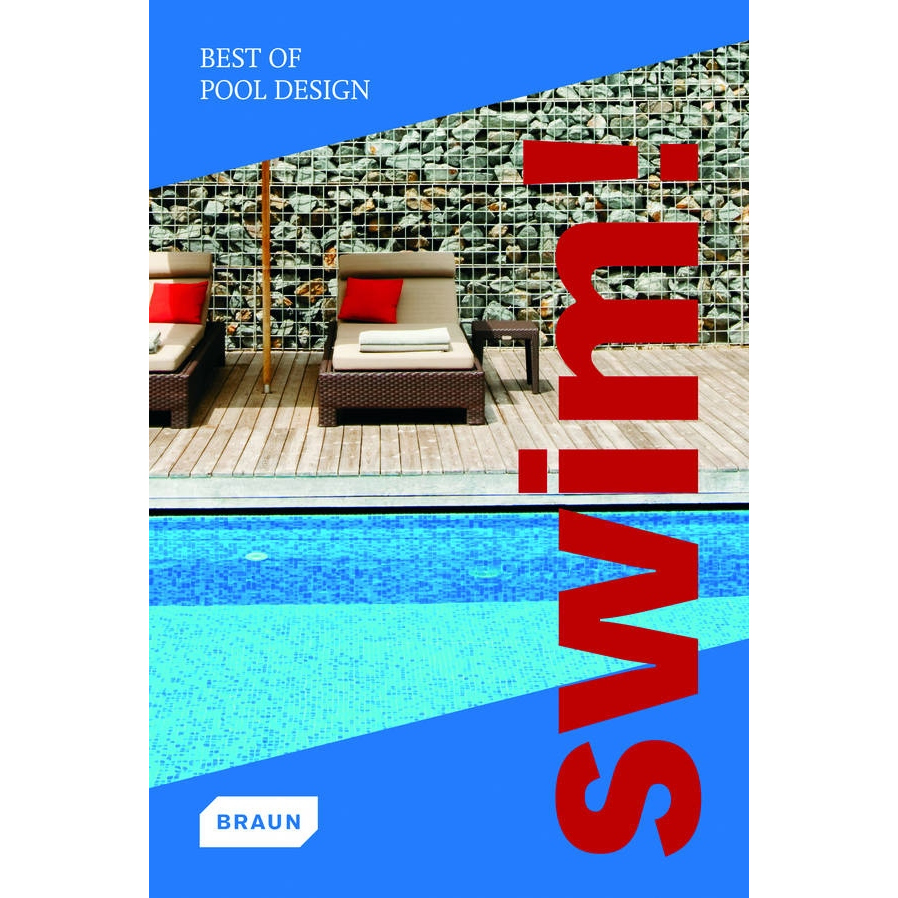 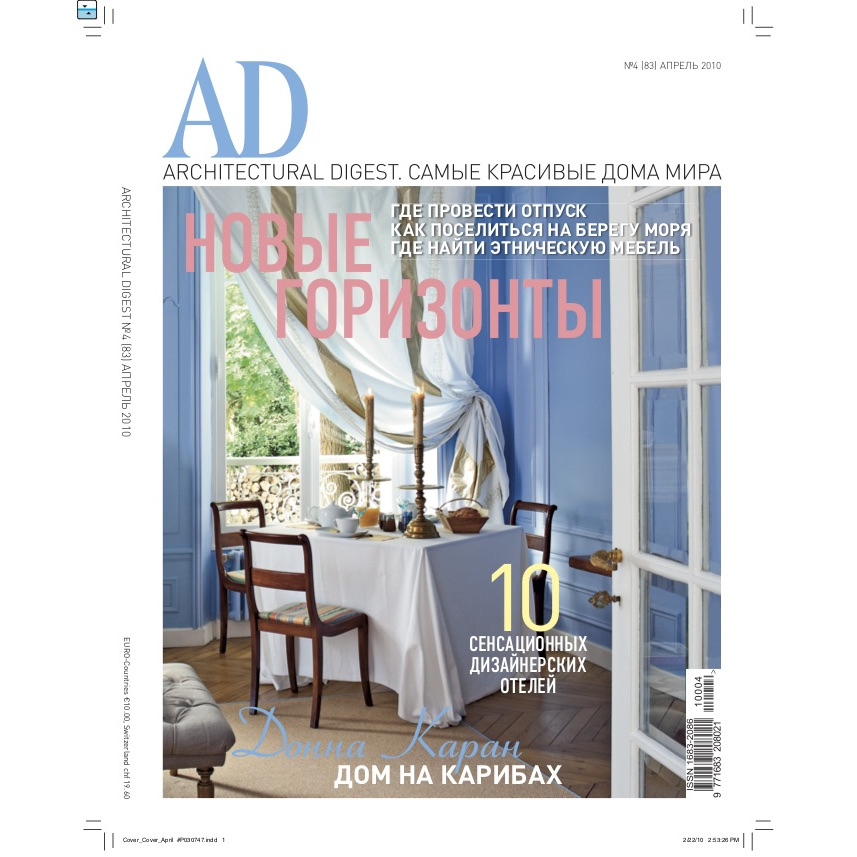 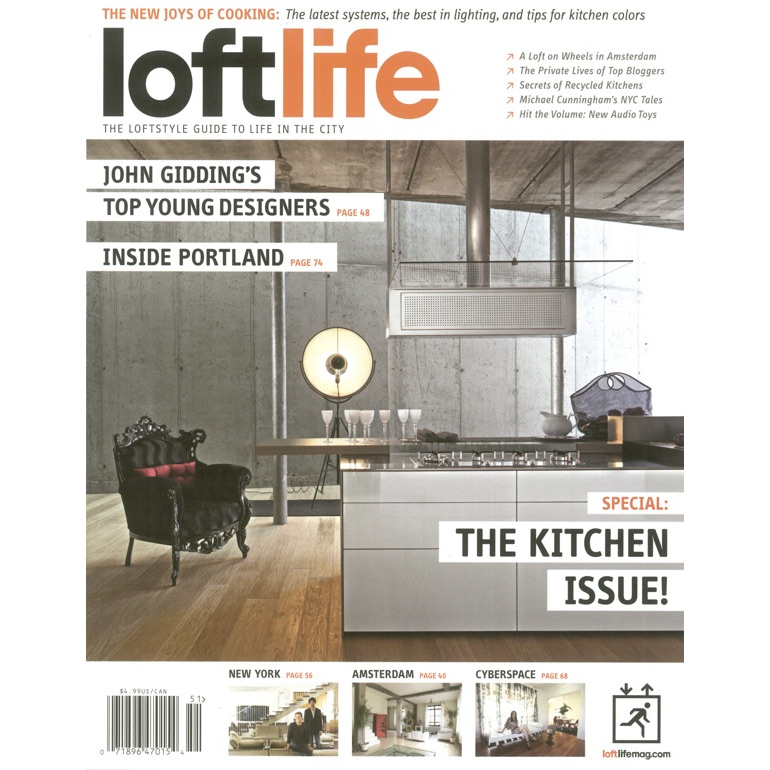